Marijuana Use During Pregnancy and Breastfeeding in Massachusetts 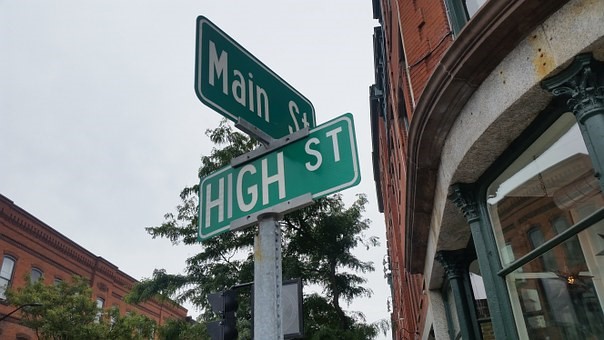 Recommendations to Massachusetts Families Regarding Pregnancy, Breastfeeding and Marijuana

Parents frequently ask me in my role as International Board-Certified Lactation Consultant (IBCLC) if certain foods, beverages, or medications are safe to consume during lactation. Increasingly, I am asked about the relative safety of marijuana. It’s my job to provide my clients with nonjudgmental support and information with regards to all things breastfeeding. While information about marijuana use during lactation has been limited, emerging research is underway. The American Academy of Pediatrics (AAP) released a clinical report on August 27, 2018 entitled: Marijuana Use During Pregnancy and Breastfeeding (Pediatrics, Volume 142, number 3, September 2018, Ryan, et al). Editorial here: A Modern Conundrum for the Pediatrician: The Safety of Breast Milk and the Cannabis-Using Mother and accompanying article and video abstract here: Marijuana Use by Breastfeeding Mothers and Cannabinoid Concentrations in Breast Milk. The aim of the report is to provide pediatricians with current information regarding the potential effects of marijuana use on the health and well-being of pregnant women and breastfeeding children. The authors, Ryan et al, provide epidemiological information, summarize the emerging research, and provide clinical recommendations to address concerns about the growing use of recreational marijuana in the United States. 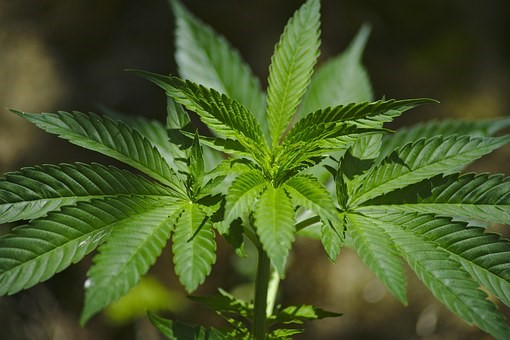 The report is particularly timely here in Massachusetts, where recreational marijuana is now legal. Across the US, marijuana use is on the rise, particularly in young urban women of child-bearing age. 4.9% of pregnant women aged 15-44 years reported the use of marijuana in the past month, according to data from the 2016 National Survey on Drug Use and Health, an increase from the previous year. Among 18-25-year-old pregnant women, the statistic jumps to 8.5%, also marking an increase from the previous year. Data is limited regarding the pervasiveness of marijuana use during lactation. A small 2017 survey from Colorado, another state with legalized marijuana, found some 18% of marijuana users participating in a large metropolitan area WIC program reported using marijuana during the period of time they were breastfeeding their child. Public health officials in Massachusetts are concerned that as goes Colorado, so will go Massachusetts.

The use of medicalized marijuana and the increased legalization of recreational marijuana has led some women to assume that the use of marijuana is safe, and perhaps even desirable, during pregnancy and lactation. I have compiled some thoughts for women seeking to become pregnant and for those who are pregnant or breastfeeding to consider as they weight the decision to use or not use marijuana. 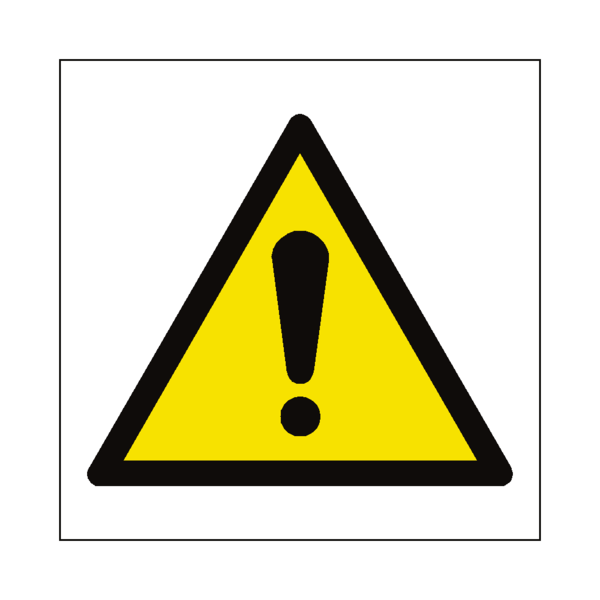 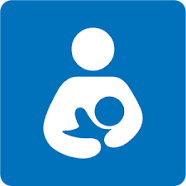 So, what’s a lactation consultant to do? I counsel families to use the same kind of common-sense reasoning about marijuana use as I do with regard to alcohol use. Just as breastfeeding isn’t contraindicated when a mother has a glass of wine, the use of alcohol is strongly discouraged during pregnancy and lactation. If my experience as a perinatal healthcare counselor has taught me anything over the past decade it is this: Parents truly want to do right by their kids and will make sound decisions and or change their behavior when given information in a non-judgmental way. According to CDC statistics, anywhere between 5 and 30 percent of my clients have probably consumed marijuana in the last 30 days. The reality is that women of childbearing age and their partners are using marijuana in increasing numbers and I have to assume that my clients are too. 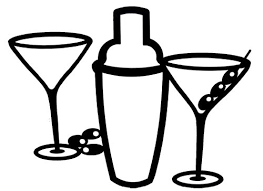 When it comes to alcohol consumption I don’t tell my clients not to drink. A simple “just say no” line of advice will fall flat. Instead, I tell them the greatest risk associated with consuming excess alcohol is that they will get in a car while under the influence and cause a tragedy for themselves and possibly others. From where I sit, I have the same primary concerns about marijuana use: 1. Driving under the influence and 2. generally being unable to parent well while under the influence. Frankly, I can’t even imagine what it would be like to change a diaper while high and certainly wouldn’t recommend it to a friend. So here are some other practical thoughts I have as an IBCLC reflecting on the caution list outlined above. The following is not intended as a “how-to” list for making marijuana compatible with parenting, so much as a practical guide to reduce risk to you and your kids.

If you are going to use marijuana while pregnant or breastfeeding: 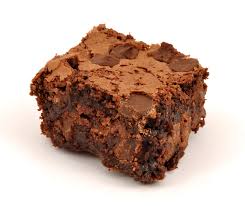 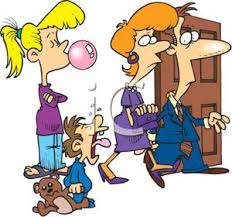 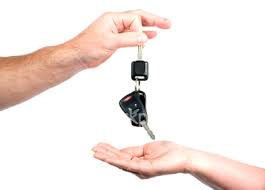 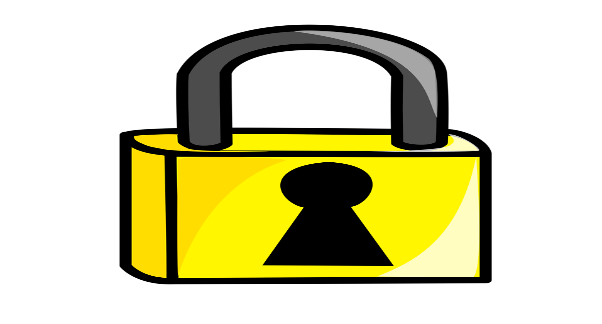 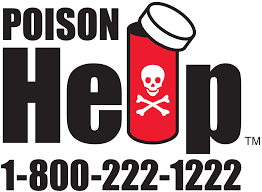